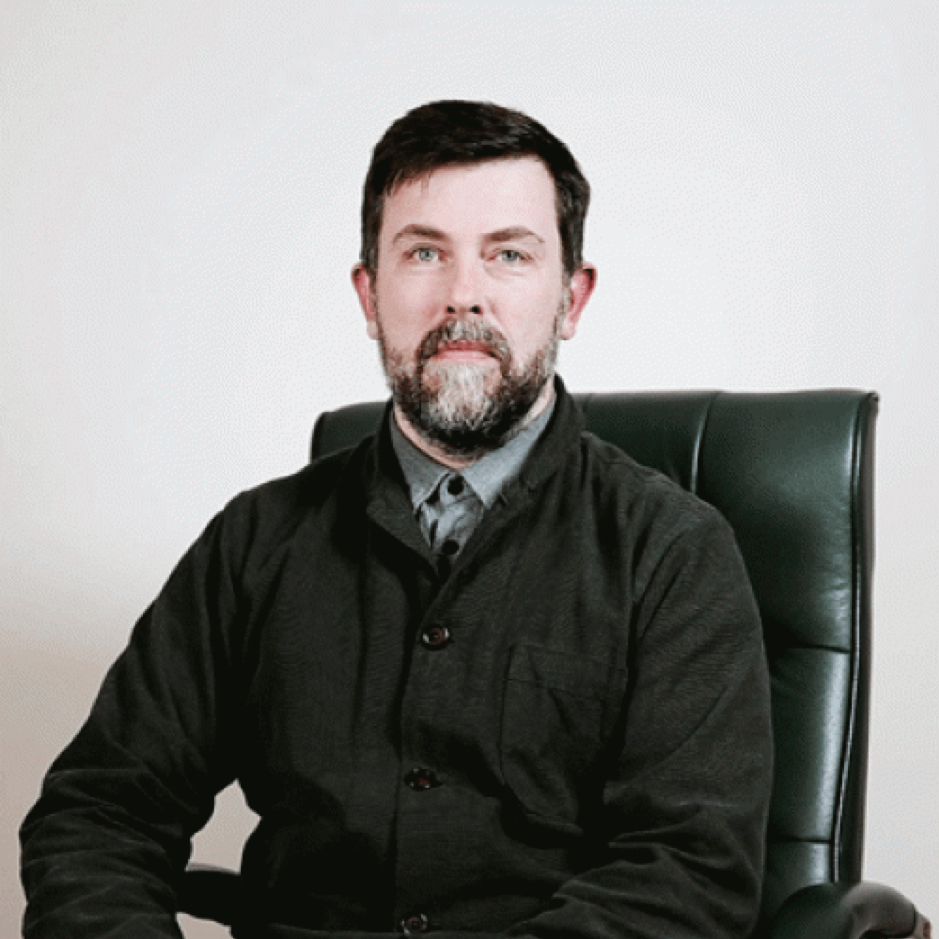 Paul has been working in the graphic design industry for over 20 years, since his first job working for a local Newspaper, the North Down Advertiser in 1989. He has worked with a wide range of organisations both locally and internationally including roles as Senior Designer for Dutch Company Vister Van Pennings and Senior Designer for Time Out Magazine in Amsterdam and Prague in 1992.

When he returned home from a very successful start to his career in Europe Paul began working as Senior Designer for Optech in 1996. During his time working for Optech Paul began to Lecture in Design. He lectured for over 6 years in Armagh College and during this time he changed jobs and began working for BiteME productions as a freelance designer. After 2 years of working for BiteMe Paul decided it was time to set up his own company and in 2003 he started Paperjam Design.

So with over 15 years combined experience in the design industry already under his belt, Paul Malone, was now director and senior designer of his own company – Paperjam Design.

With a hands-on approach to every single job that has been through the Paperjam office, he has made sure the design leaving the studio is to a high quality standard, as is proven through the high calibre client list Paperjam have gained over the past ten years – with clients that include Beannchor, The K-Club, The Bishop of London and Oxford University.

Paul oversees every single job that goes through the Paperjam office, making sure the design leaving the studio is to the same high quality standard as our clients expect.